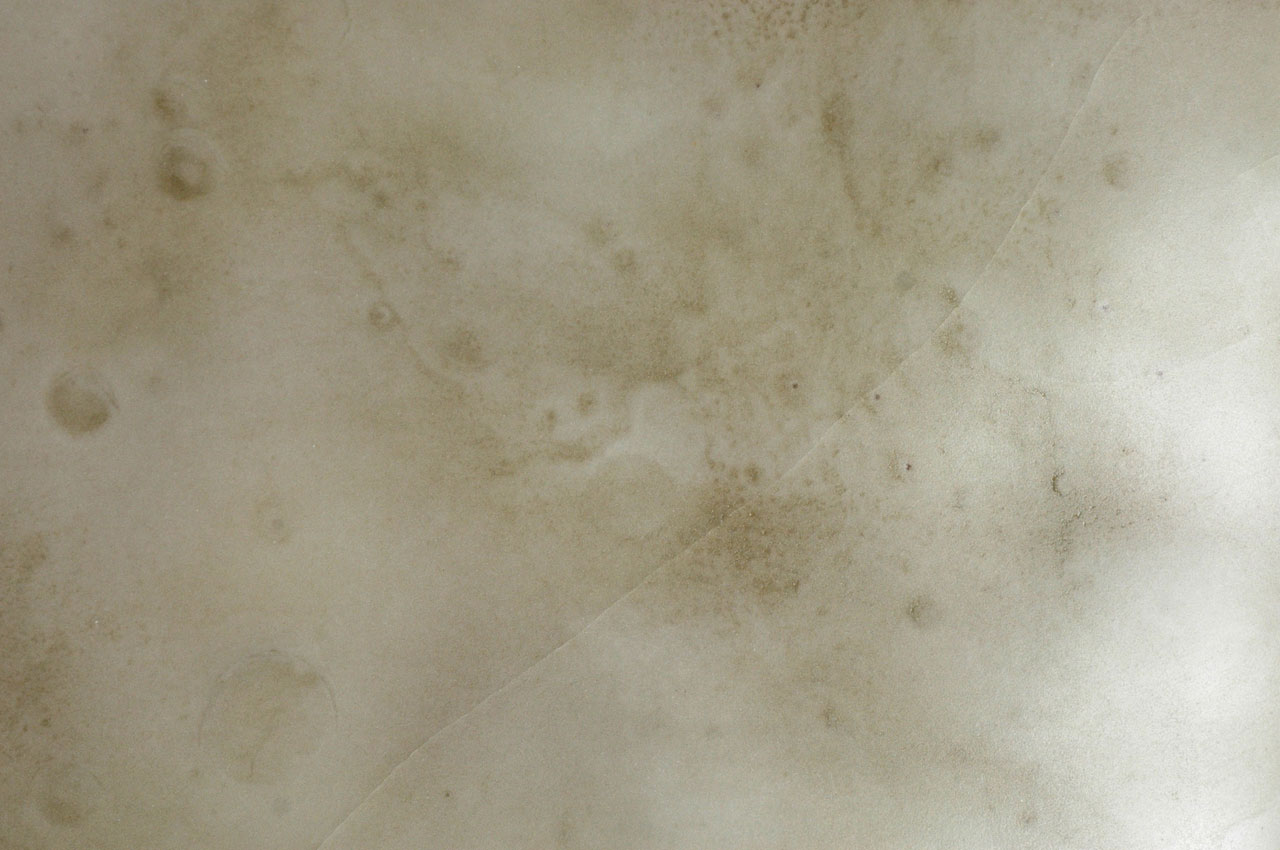 Research is inherent to artistic practice.

But I am referring herewith to another kind of research: By research, I am referring to academic research in art through artistic practice. Between 2006 and 2011, I carried out a five-year practice-led PhD at the Royal College of Art, London under the supervision of Emmanuel Cooper, Claire Pajaczkowska and Alison Britton. In this research, my artistic practice was both the object and the medium -along with writing- of my investigation into the concept of depth in a ceramic glaze. This project was made possible by the financial support of an Entente Cordiale scholarship, a doctoral award from the Arts and Humanities Research Council, the Fondation Bettencourt and the Jerwood Foundation.

The Poetics of Glaze

Ceramic Surface and the Perception of Depth

This research by practice into the visual and aesthetic qualities of ceramic glaze investigates its ability to create an impression of depth. Because perspectival depth alone can not fully account for my artistic concerns, and the requirements of perspectival illusion are at odds with some of my major artistic preoccupations, such as an interest in accidents and imprecision in material rendering, I raised the hypothesis of a poetic dimension of depth, posing the research question for this project:

“What is poetic depth in a ceramic glaze?”

Traditionally, research into glazes focuses on aspects of material science, craftsmanship, archaeology or art history, and optical depth has been the subject of investigations into the microstructure of glaze. By seeking to address the aesthetic dimension of glaze I am moving away from such concerns. While the aesthetics of ceramic glaze is a new field of research, with little existing material, I am seeking to find parallels with practice, theories and research from the field of literary poetry, even though by ‘poetic’ I am referring to a quality that is not only mediated by language and goes beyond the field of literature. Further, I am also referring to Gaston Bachelard’s approach to material imagination through his poetics of the natural elements and to the concept of transitional space developed by psychoanalysts of the British Independent Group, Donald Winnicott and Marion Millner.

My thesis consists of a threefold dialogue between my artistic practice of glaze, theories and practices of literary poetry and the concept of the transitional phenomenon.

My findings are at the intersection of those three elements, and they are the results of my investigations through both making and writing:

All three strands: my practice of glaze, the literary poetic and the transitional phenomenon intertwine, cross-fertilize and develop in parallel. Together, they have helped articulate the concepts and the artistic vocabulary through which the poetic and the transitional phenomenon have become operative categories of aesthetics, artistic practice, and of research processes.