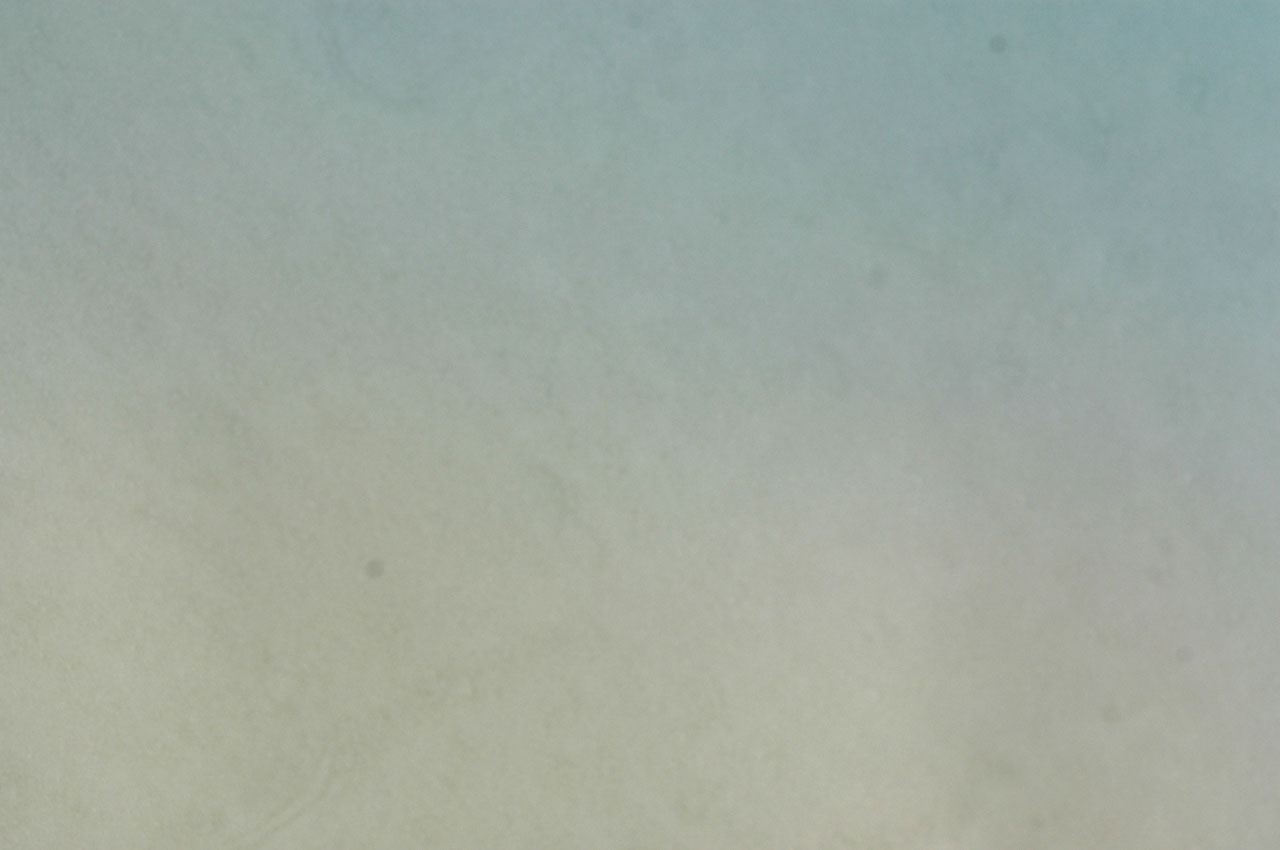 Ceramic glaze is a vitreous coating which covers the body of a ceramic piece. The novice often thinks it’s akin to paint and often calls it the colour of the ceramic. Glaze however is very different than colour or paint. Glaze is initially a powder which I make up using minerals and I then affix it blindly to the body: ie without being able to really predict (at least not like a drawing) the final result. The final result turns out to be a new matter – the glaze – and it only occurs after firing it at a high temperature (1300°C). It is the kiln which eventually reveals the wealth of the matter of the glaze.

My practice of glaze is marked by uncertainty and the difficulty of knowing and mastering it. The parameters that influence the appearance and the quality of the glaze are multiple, complex and never completely controllable: the recipe, the source and the quality of the materials used, the ceramic body, the form of the piece, the density and the thickness of the glaze, the kiln, the set up of the ceramics inside the kiln, the temperature reached, the atmosphere inside the kiln, the combustive used, the weather outside and the human factor… It is really difficult and thankless. For some time, I thought my role was precisely to tame the glaze, but the latter always proved whimsical and unpredictable and I am now trying to draw only mastery from my own struggles to control my tools.

Jean Girel, Maître d’art, with whom I apprenticed in France, told me once there shouldn’t be anything like a glaze test. He meant that every glaze test had to be thought as if it were to be a finished piece. When I eventually understood what seemed first like a provocative challenge, I realized that the interest of the ceramic glaze was rightly the unknown: surprises and accidents. And there are many! The surprises of glaze are a challenge to scientific understanding and to the practice of the craftsman but to me they are first of all an aesthetic shock: those surprises have the ability to touch and move me.

My practice of glaze does not aim mastery nor domination. I do not have those ambitions nor do I wish to turn into a jealous potter as described by Claude Lévi-Strauss. I wish to slip into the glaze and develop a friendly relationship with chaos and eventually trust chance.

My practice is not science, nor is it completely craft. It is at best an intimacy of sorts. It is emotion, sensuality, poetry.

In my works,I am trying to shake up the traditional hylo-morphic hierarchy, which privileges form over material and some of my forms are at best pretexts, non-forms as are the canvas and the frame of a painting. I aim to lead the viewer to experiment an aesthetic, sensitive, sensual and emotional contemplation of the material glaze.

At other times poetry bores me: I play with supports and I wish them to appear disconcerting and impertinent. My works are mocking their luckily impossible ambitions, keeping poetic poses of all kinds at bay. They become playful and long for a form of revolt

…and in disrespect, indiscipline and provocation, glaze finds its true poetic self again.

Hatred and Love of ceramic glazes.